What is Epigenetics Theory? 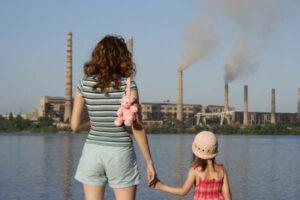 Genetics is the study of heredity and the variation of inherited characteristics. Epigenetics is the study of how the environment around us and the choices we make can change the expression of inherited genes and whether these changes in gene regulation can then passed to a child. Richard C. Francis, the author of Epigenetics: How Environment Shapes Our Genes notes, “Social interactions are a particularly important source of gene regulation.” Think of the possibilities!

An Example of Epigenetic Theory from Bipolar Disorder

Bipolar is considered a genetic illness. Two children, raised in the same environment have a grandfather with bipolar. One child has naturally expressed bipolar mania at age 17 with no substance use. The other child who lives with depression, but no mania takes an SSRI antidepressant at age 28. She has her fist mania three weeks later and now has a bipolar diagnosis. Her substance-induced mania is considered an epigenetic change causing a latent gene to switch on. Epigenetic theory asks, “Can the switched-on quality of this gene then be passed to a child?”

What is the Epigenome?

Epigenetic changes do not affect our DNA (genome), but instead influence the expression of genes through changes in the epigenome, a set of chemical compounds that tells our genes what to do including switching genes on or off and controlling the production of proteins in particular cells. R. Francis calls this epigenome the director of a play while our genes are the actors. The epigenome represents the nurture side of the nature vs. nurture debate. If we learn to control our epigenome, can we direct the expression of genes for better health?

Click here to read the rest of the What is Epigenetics Theory? article from Julie A. Fast. 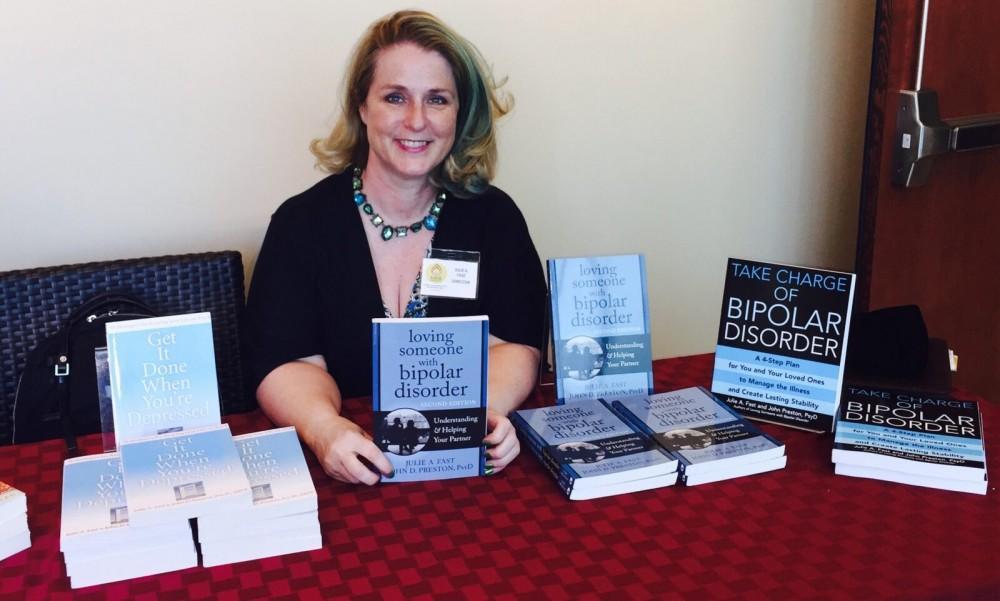