SOMETIMES IT IS IMPORTANT TO GET SICK

Pohala Clinic PC Blog SOMETIMES IT IS IMPORTANT TO GET SICK 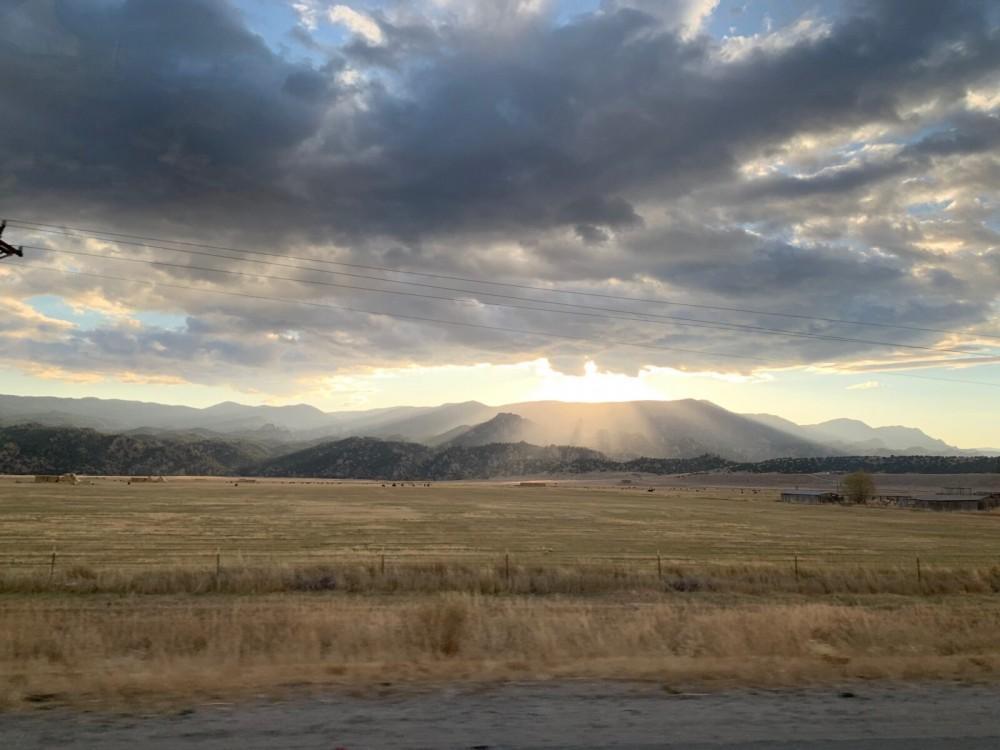 I had felt something coming on the week before I left. I was not on track with listening to myself and getting my remedies in. The day I left should have been a day in or slowly paced. Instead I woke at 3am against natural rhythms. After arriving in Denver, Colorado I had agreed to wait for colleagues. The day ended up extending even longer when we had to pick another colleague up on the way and missed turn-offs more than once. I was though filled with contentment for seeing friends.

I was able to avoid altitude sickness. Having both would have been fretful.

I looked to this time of gathering to reset. Although ill I was grateful for it.

I soon became humble to exhibit this vulnerability in front of others. I could not conceal it. I was embarrassed though it would be the last thing I would have thought to judge another who was ill. This stems from my upbringing where being sick was not allowed partially because my parents could not take off work and the attitude was ‘get up you will feel better.’ When my father was sick my mother would be angry. It is not to say I was not addressed during illness but this was a gesture I took forward for my life.

I softened this attitude with my partner and children but these subconscious beliefs take up house once in awhile. I think if you interviewed my children they would tell you of the elaborate nursing care and remedies I would administer. I harbored guilt when most times I left for work and had others care for them with these instructions.

I was well aware I had some virus and didn’t sense any imminent danger. I have been taught Illness comes when something about you and your life seeks Balance, a reckoning. I thought of my patients with chronic illness and wondered how best can we face these states of being?

Over 3 days I I felt an inability to connect with others fully, I was fuzzy with a less defined border. I was dropping and bumping into things.

To be in Crestone, Colorado with my colleagues was deeply meaningful and I think it is why I was able to transform in 3 vs. 7-10 days.

Tiffany- Asked to rub my neck and back. She checked on me, offered Berberis/Prunus and Cuprum /Kali Aceticum. She Suggested I sit in the sun Silent on the deck.

David- offered me Sambuchol, hoped I could create a fever, offered lemons, and described why Chelidonium Curcuma would be beneficial as my lower pole was surging to my upper pole.

Glenda- I showed up to Eurhythmy each morning and we worked with the idea of guardian hierarchies and later she offered me Echinadoron.

Jennifer S- checked on me and asked about the stressors in my life.

Jennifer T- made such delicious healing food and said ‘you should tell Philip’ Then Philip gave me Infludo, Ferrum Phosphoricum, and Levisticum and said ‘this is good to see what wants to work through you’

Bob- My sickmate shared a resting room at breaks with me.

Carmen- Said ‘I missed you’ when I turned the corner from Illness to recovery.

All my colleagues were much like having me for a caretaker. I allowed myself to welcome it.
They held such an amazing space to heal through.

Being perimenophsal while taking initially my usual remedies of warming herbs was very discomforting. I was coughing every time I was overheated. I had to stop them. The Anthroposophic remedies were gentle and supportive helping to shorten the illness.

During the illness I was not allowed to ponder ‘why?’ I could just slow down. I touched a place I see in my dying patients of release and acceptance. Illness does require you die a part of yourself in order to cleanse and make new.