Antidepressants: How to reduce or taper off your Medications

Pohala Clinic PC Blog Antidepressants: How to reduce or taper off your Medications 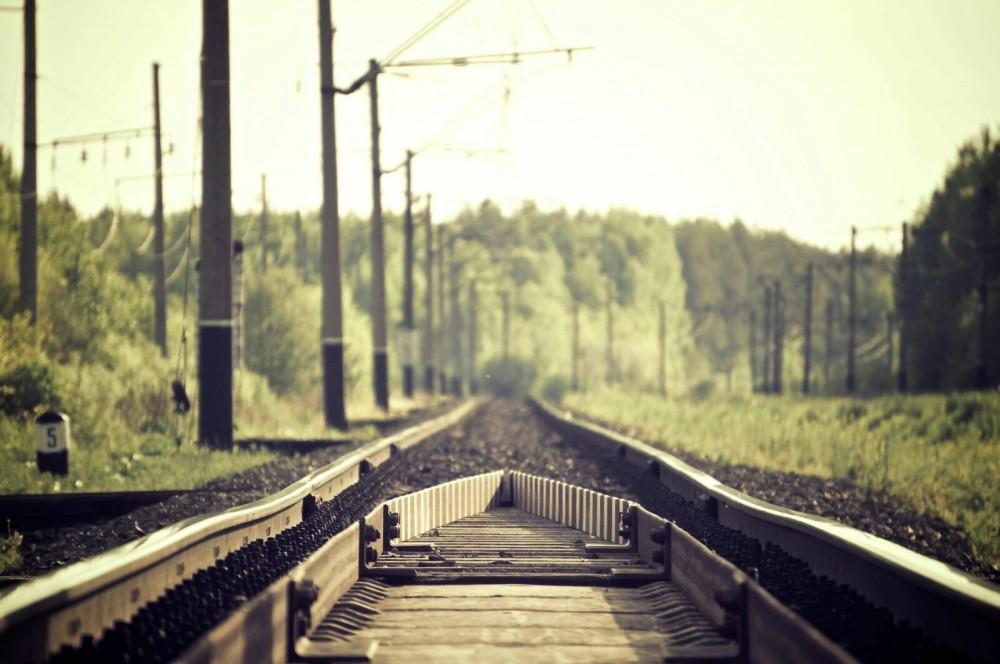 Various studies suggest 50-86% of people experience withdrawal symptoms when coming off of
their antidepressant, making some people feel they are addicted or dependent on them.
Symptoms range from mild to severe, with some estimates of 25% of people that experience
withdrawal having severe withdrawal symptoms. 1,2,3,4,5,6,7,8,9,10, 11 Antidepressant withdrawal can
occur in those who have taken the drug for only one to two months, 12,13 and up to 78% of
people taking their antidepressant feel that they are addicting. 14 Some antidepressant users
who have also used opiates, cocaine, or other drugs of abuse say it was more difficult to get off
their antidepressant than these other drugs. 23 Fortunately, we know that a slow and gradual
antidepressant taper reduces the risk of distressing withdrawal symptoms occurring.
Some common symptoms of antidepressant withdrawal: worsened mood, irritability, anxiety,
agitation, crying spells, poor concentration, dizziness, electric shocks/head zaps, blurred
vision, burning sensations, tingling, nausea, vomiting, fatigue, muscle pain, chills or
temperature dysregulation, insomnia, vivid dreams, as well as suicidal and homicidal
thoughts and urges. As you can see, some of these symptoms overlap with things you may
have been experiencing when you originally started the drug. This is why withdrawal symptoms
are often wrongly interpreted as a return of your mental health condition or the emergence of
a new one. Careful assessment is crucial.

There are many reasons a person might be interested in reducing or stopping their
antidepressant. One reason is there is a long list of potential adverse effects, some of which are
very common. Some of the most common adverse effects of antidepressants are 60% of
people report feeling emotionally numb, apathetic, or indifferent. 15 50-90% of people
experience sexual dysfunction in a variety of forms. 15,16,17,18,19,20,21 The overall effect of
antidepressants could be described as feeling an increased distance or disconnection between
antidepressant users and their worlds. 22 These effects could be useful for some at least for a
time. It is important to continually assess whether the antidepressant is having an overall
useful effect for you or not. If you are interested in reducing or coming off of your
antidepressant, this is something I specialize in and I would love to discuss options with you
including the possibilities of a slow and gradual antidepressant taper.